What is 'Renewable Energy', and How is it Different than Other Energy Sources?

The term 'Renewable Energy' has been used for decades, but what exactly does it mean? 'Renewable Energy' is simply any form of energy created from renewable resources. The fuel is not consumed or burned to create the energy. This includes solar energy, wind energy, hydroelectric power, geothermal, and more. This means no fossil fuels like coal and 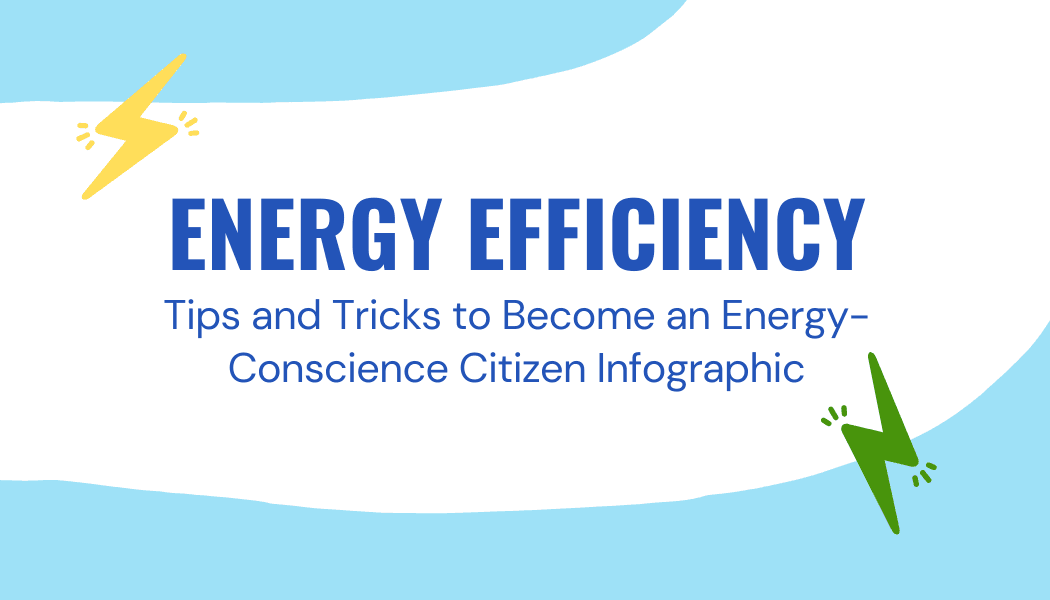 gas, even though they are derived from the Earth.

Another way to understand what exactly makes a source of energy 'renewable' is what it produces (or in this case, what it doesn't produce). In order for an energy to be labeled 'renewable', it cannot produce any greenhouse gases (GHG). For example, solar energy gathered from solar panels absorbs the sun's rays and produces an energy source free from any greenhouse gas emissions which warm the Earth and increase climate change. However, fossil fuels, like natural gas and coal, require mining to extract the fuel and the burning of the fuel leads to heavy GHG emissions. 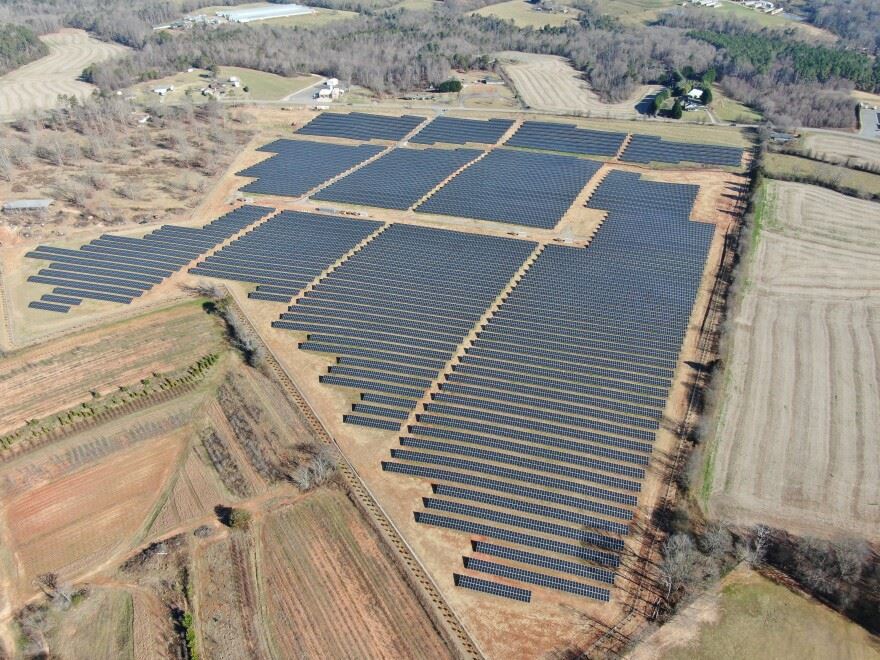 In 2020, the Town of Boone's municipal operations used 7GWh, or 7,000,000 KWh of electricity/year. According to the current grid portfolio, that's 2,671 metric tons of carbon dioxide (CO2) emission. That's the equivalent 3,205 acres of deforestation/year, which is about the size of Boone. Crazy, isn't it?!

As of February 2022, all municipal electricity is generated using 100% renewable energy sources! With the partnership between the Town's two energy providers, Appalachian State's New River Light and Power (NRLP) and Blue Ridge Energy (BRE), Boone is the first municipality in the state of North Carolina to achieve this goal. 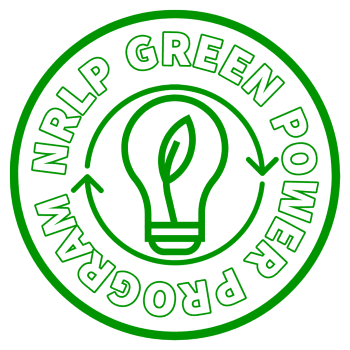 y for the Entire Town

With the Town's municipal electricity being generated using 100% renewable energy sources, that leaves more time for the Town to truly focus on bringing clean energy to the public as well.

App State's NRLP has recently created the Green Power Program, a program which offers green energy to their customers. Customers can choose to purchase blocks of hydroelectric power to offset their monthly carbon-based electricity use. Each block costs $5 and represents 250 kilowatt-hours (kWh) of clean energy. On average, a residential customer uses 750 kWh of electricity per month, meaning many customers can offset 100% of their usage with renewable power for just $15 extra per month.